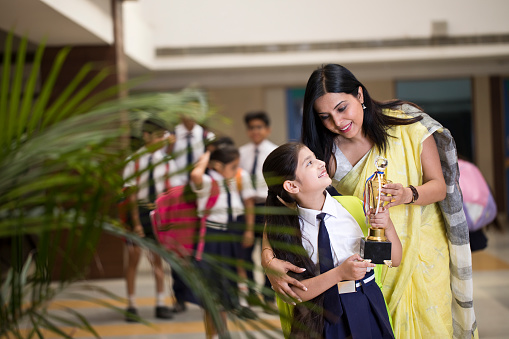 An award-winning academic leader, Craig Hockenberry spent 15 years as the principal of Oyler School in Cincinnati, Ohio. While serving in this role, Craig Hockenberry appeared in the documentary OYLER.
Created by filmmaker Amy Scott, OYLER follows the efforts of a Cincinnati public school to break the cycle of poverty in a community consisting of predominantly low-income households. To serve students and their families, Oyler School combined academic, social, and health services under a single roof. The school is part of a growing movement to establish schools that also function as community centers.
In OYLER, Scott poses many questions. She asks, for instance, whether Oyler School can become a national model and how schools can help students who are disadvantaged. Another question she asks is whether a school can fundamentally transform a community.
To find answers, she chronicles a year at the school, focusing on the mission of its principal and the story of senior Raven Gribbins. Gribbins aims to become the first member of her family to complete high school and go to college. Meanwhile, the school’s principal offers unique insight into how the school seeks to transform the community and serve the student body.
Posted by Craig Hockenberry at 11:24 PM No comments:

Email ThisBlogThis!Share to TwitterShare to FacebookShare to Pinterest
Labels: Documentary

The Momentum Award from the Ohio Department 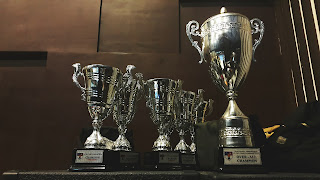 Presented by the State Board of Education, the Momentum Award recognizes schools and districts that exceed student growth expectations during a given year. To be considered eligible, a school or district must have at least two of three value-added subgroups of students. These subgroups include students with disabilities, gifted students, and students with the lowest 20 percent in achievement.
Schools or districts must also score an A on each applicable measure included in the Ohio School Report Card to qualify for the award. The four possible measures correspond to the three subgroups described above and a fourth category that consists of all students.
All information that schools submit to the State Board of Education is subject to review by ODE.
Posted by Craig Hockenberry at 1:03 AM No comments: 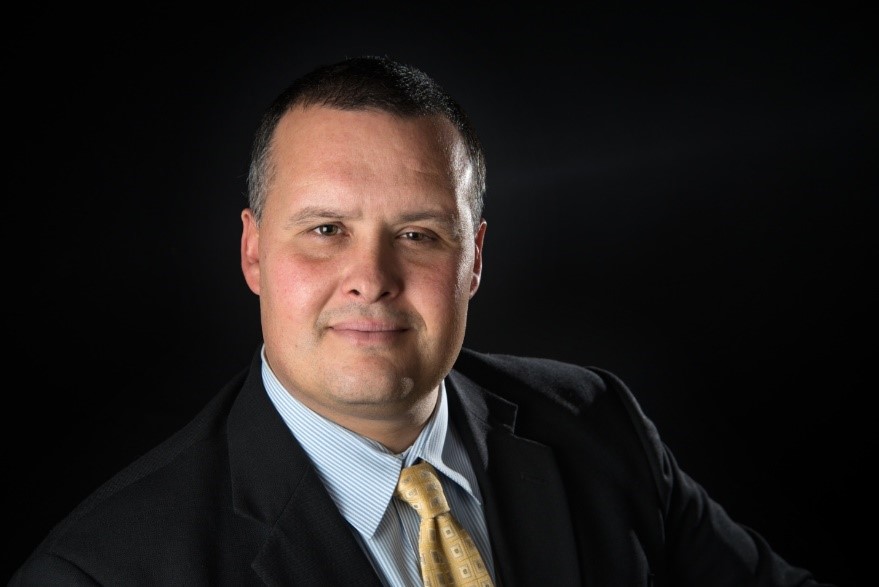